A combination of Tibetan Re-birthing, healing and shamanism.

A selection of talks by free thinkers on how the ancient ways are needed today now, more than ever

The emphasis is on fun not austerity, you can do as little or as much as you like.

How it all began…

Yogabeats was invited out to Israel to perform at several major music and yoga festivals at the end of the 90s...the deal we made was that unless the Israelis also organised Yogabeats classes for the neighboring Palestinian neighbours there was no deal .....after weeks of negotiating.. finally the Israelis agreed ....and thus began an incredible adventure where Yogabeats was able to bring its life affirming magic to both sides of the Middle Eastern conflict and this finally resulted in the first joint yoga class between Palestinians and Israelis in 2006… 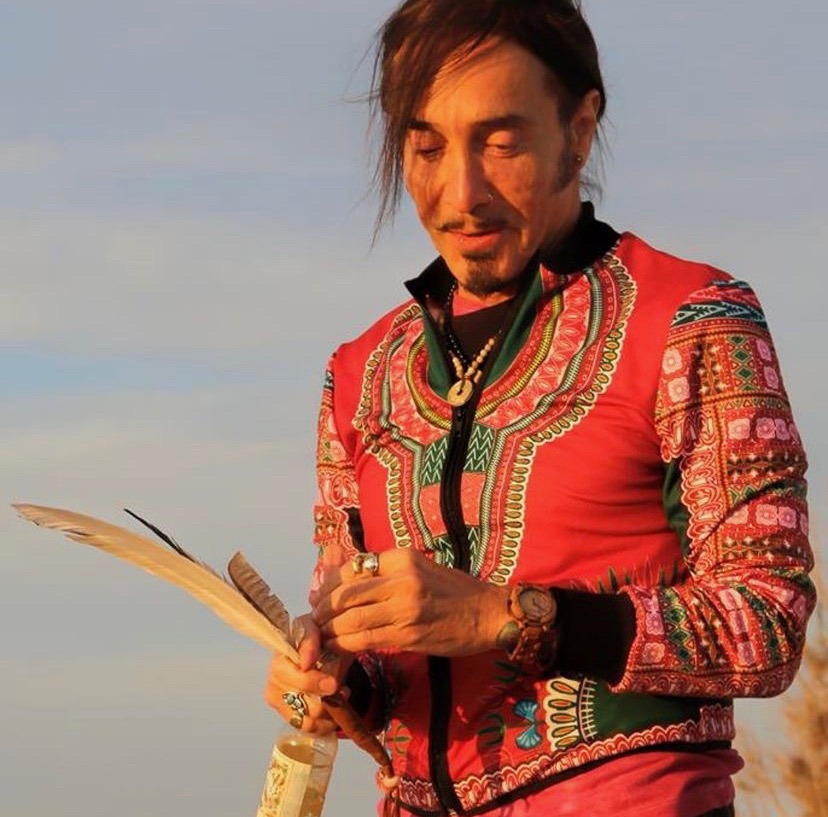